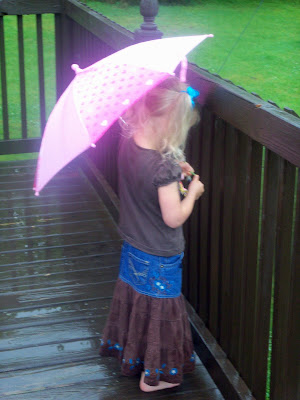 I'm alittle slow in posting these.  Most everyone has heard about the flooding down here in TN.  More specifically, Nashville.   We are fortunate to be south of Nasvhille a ways, so the flooding you see on the news, did not reach us.  We did have some flooding near us.  The park that we play at, was closed because of flooding.  A few other low lying areas flooded.
Late Friday night/early Saturday morning, the storms rolled in.  They lasted until early Monday morning.  We had rain, and rain and more rain.  It stormed.  It thundered.  We had lots of lightening.  It hailed.  We had tornadoes (yes, more than one), which thankfully stayed up in the sky as they past over us.  Our house down here doesn't have a basement.  Not many, if any have basements down here.  It made weathering the storm a tad edgy and nerve wracking for this Mom.  We learned that there is a storm shelter just minutes down the road, so that eased my mind a little. 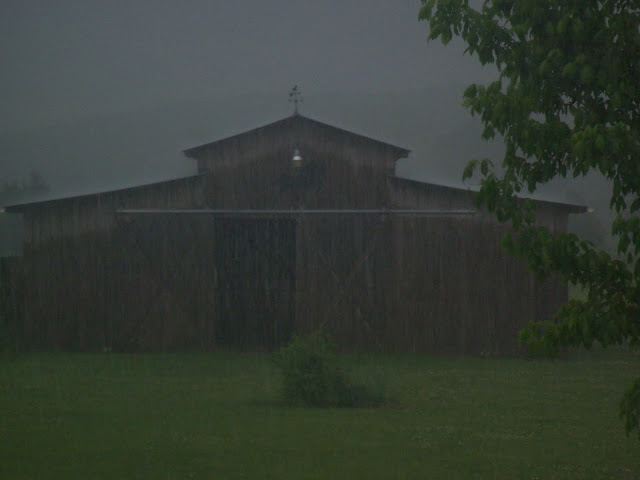 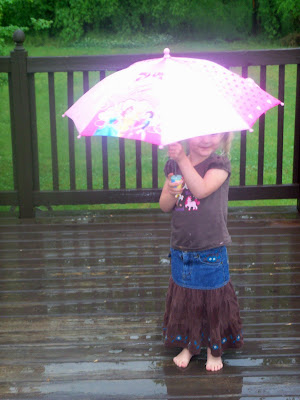 As we watched the rain pour down at our house, we watched on the computer as the interstates flooded in Nashville in just a matter of seconds.  We've seen flood footage/pictures before.  But they were always hundreds of miles away.  This time it was close to home.  The pictures are devastating of downtown Nashville.  We are thankful our friends in that area are safe. 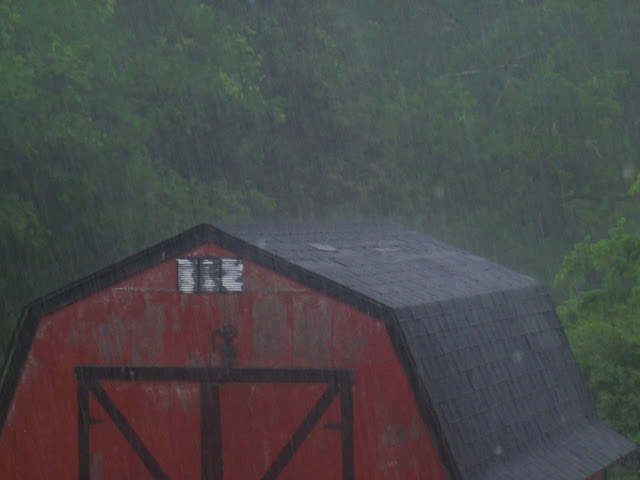 On Friday afternoon, we had some friends make a pit stop here on their way home.  They were suppose to leave Nashville by bus Saturday evening.  They finally made their way to the station Tuesday afternoon.  Countless number of roads are still flooded.  Many areas are still under water.  But the sun is shining.
Posted by Heather S at 1:05 PM

Wow- I was wondering how close you were

Dear Water-logged,
What a deal! I'm trying to imagine running to your car and driving those "minutes" with your four babies if there was a tornado touching down... I'm sure YOU'D do fine... I'm glad WE have a basement... I'm a chicken, remember?
Love,
Only Flooded With Moving Boxes In NE

Wow April showers bring May flowers for that area :) Nice pictures! Blessings to you! ~Amy

At least the sun is shining!! I've seen pictures, too, but wow... you're right there in it. Can't imagine the effect this will have on N-ville's tourism this year. (several years?)

Beautiful picture. My kids LOVE to play in the rain. Every Christmas they get new umbrellas and slickers and then they wait for Spring when they can go out and splash through the rain.

dear Weathering the Southern storms,
I thought about you during some of that and wondered if you were ok. Glad to know the worst missed you.
My Husband and son were in Memphis recently and it was NOT fun to be so close to where tornadoes were touching down.
You have some really good rain photos. I enjoyed seeing them, but know I would not have enjoyed the 'on-edge' feeling you must have been having at the time!
love,
Heading for the basement when it storms
in
NE